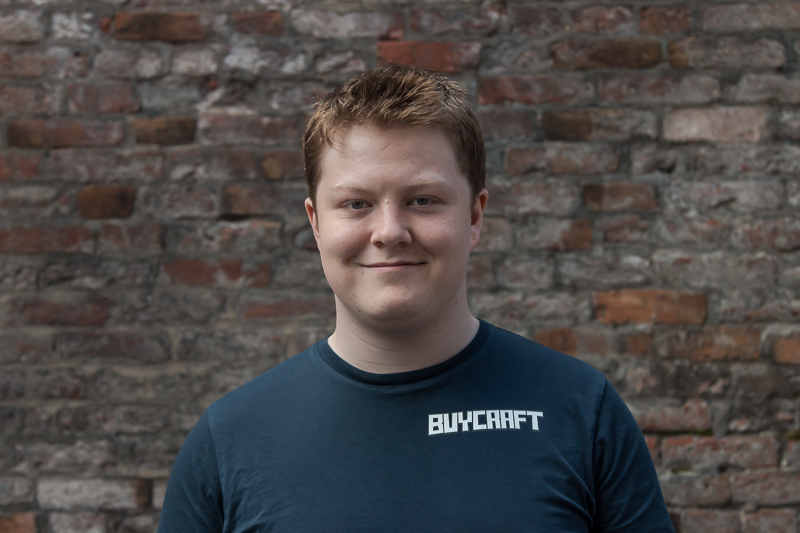 This month will mark one year since we first released BuycraftX. We released our first beta in February 2016 and went to a full release on March 28, 2016.

At Buycraft, we have a strong commitment to providing our customers with the tools that you need to effectively monetise your server and other projects and with that, we would like to announce our official support of Pocket Mine, and updates to the existing plugins.

While BuycraftX 10.2 largely consists of behind-the-scenes work to make the plugin even more reliable but we've also added some new features.

By popular demand, we've added in-game coupon management to BuycraftX. You can now list, create and delete coupons on your store without ever having to leave Minecraft by using the /buycraft coupon ... command.

You can find the documentation on how to use these commands in our coupon command guide.

We've also added an API to allow you to manage coupons, another popular request and you can check out our API documentation here.

Finally, we are happy to announce our first official Pocket Edition plugins for Buycraft, starting with PocketMine and Nukkit. For both of these plugins you will need to make sure that your webstore is in offline mode.

The Nukkit plugin is based on BuycraftX, which is the codebase for Bukkit/Spigot, BungeeCord, and Sponge plugins, however, it should still be considered a beta so if you spot anything wrong just let us know.

The PocketMine plugin (called BuycraftPM) is a port of Buycraft's command execution to PHP and PocketMine and should also be considered a beta. It currently does not have all of the features that the other versions have but they may be added as the plugin becomes more popular. The plugin has been tested on PocketMine v1.0.3+ and Poggit v1.0.4+ though may also work on other forks of the PocketMine project. Please report any issues you find to our support team.

The Pocket Edition plugins are now available for download from your control panel.

This week we are delighted to present “PokéFind”. A server themed all around Pokémon, with 4 different game modes, lush landscapes, a friendly community and more! This blog post is part of a series on some of our amazing webstores.